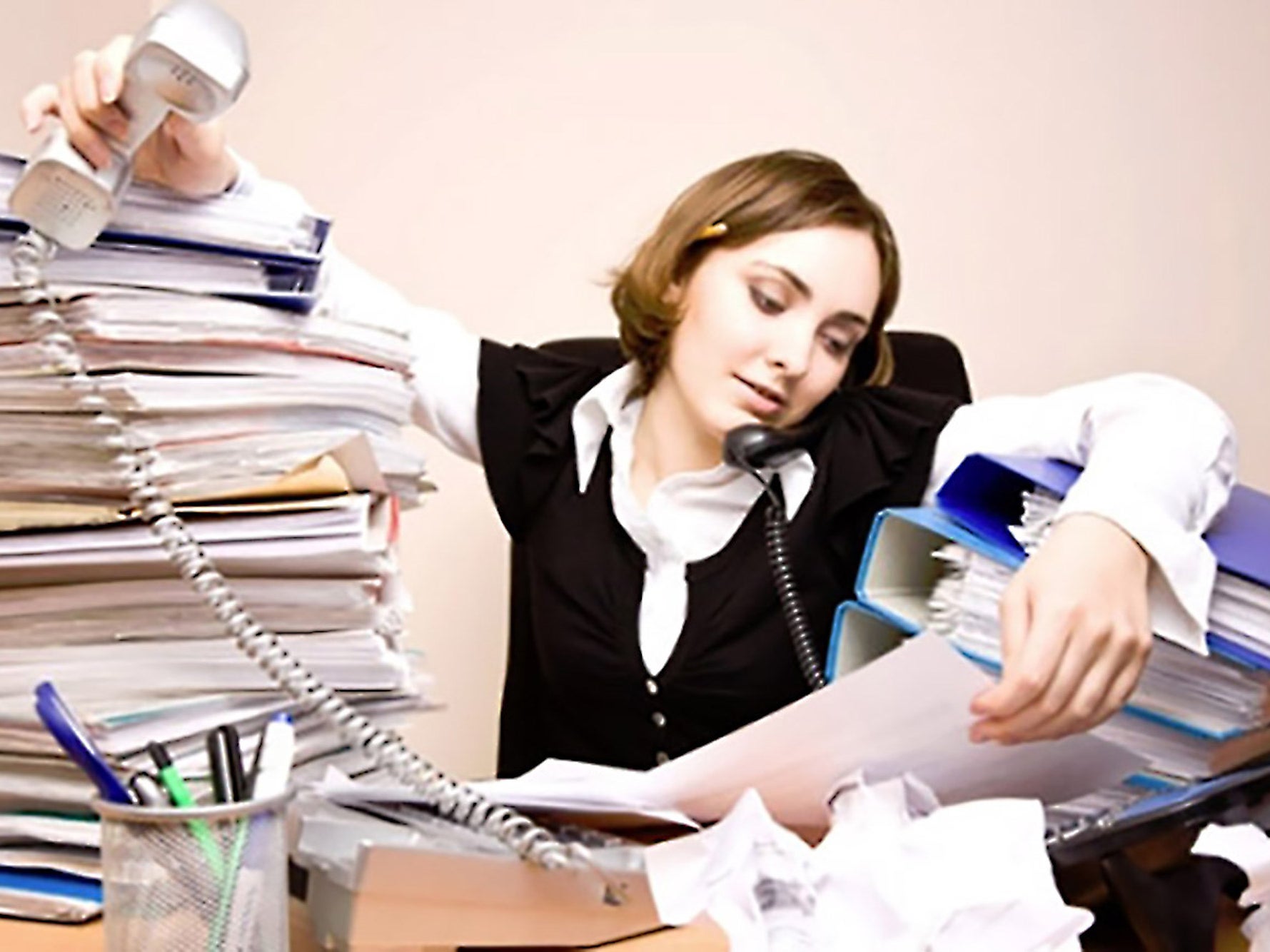 Over the last 30 years, size, scale and complexity of clinical trials has increased.  Headcount, in terms of the number of people working on trials worldwide has increased.  Also, the number of tools and technologies to handle site startup, recruitment, monitoring, risk management, and operations has increased.  According to McKinsey, Cure rates for hepatitis C have reached 95 percent; cancer mortality rates have fallen by 27 percent; and COVID-19 vaccines have proved up to 95 percent effective at preventing symptomatic infections. Yet in the same period, success rates, speed, and productivity for clinical development have remained stubbornly flat despite global R&D investments increasing sharply—with US R&D spend doubling from $40 billion to $80 billion between 2001 and 2019.

Why we never move faster:  When we want to ‘improve’ things, we add, which adds complexity

When we encounter an operational problem, the standard reaction is:  Throw more people at the problem and empower them to make it better.  From what I’ve seen, its an industry best practice.  Not only in pharma, but also in most large organizations, the standard solution is to add people.  Not that it’s an inherently bad solution, it’s just not the only solution.

Consider improving by removing.  Ask yourself:  Do you need that process?  Are we trying to solve a people problem with a process solution?  Do you need that sign-off?  Does the associated risk-footprint of this activity match with its complexity of sign-offs and process?  Have you considered the higher coordination costs of complexity?

Why we never move faster:  Zombie initiatives contribute no value but consume resources

This is how zombie initiatives suck up resources but don’t contribute additional marginal value.  Give a mandate and mission that make it clear when we’re DONE.  In the list of strategic projects for the year, kill as many projects as you add.  Communicate loudly that these projects are dead and that no one should be devoting energy to them.

Why we never move faster:  We don’t have metrics to show us how poorly we’re doing

When I talk to clients, they often talk about speed and efficiency as primary concerns.  But when I ask to see operational metrics, they are hard to come by, incomplete, out of date, and often flat out incorrect.  It’s impossible to improve something if you don’t know where you stand.  “What gets measured gets managed.”  This is why operational metrics are important:  Correctly crafted, they can show you the cost and value levers of your business, and more importantly, they show you where the opportunities are.

Adding more stuff, zombie project that never die, poor metrics.  These three challenges are common, but also solvable.  When we zoom out and look at the nature of pharma and clinical trials, it is a target rich environment for improvement.  Start small, execute, measure, learn.  Until next time…