Note: This is a redacted case example of where Nooma supported a senior pharma leader during her transition. 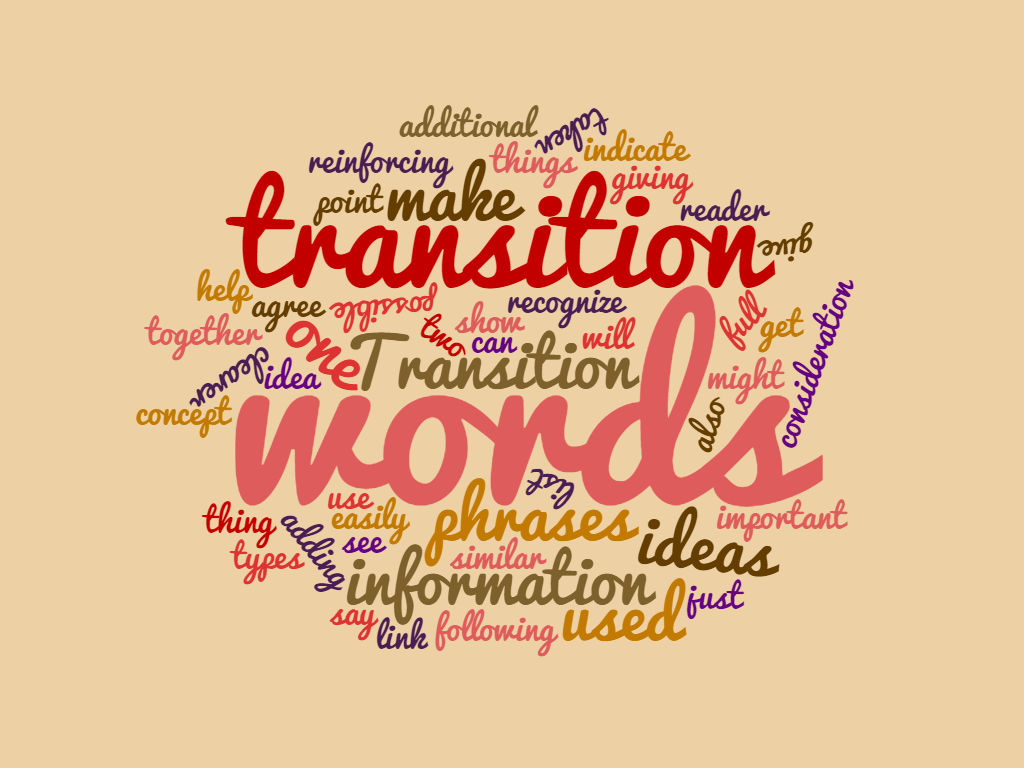 Frieda is a well- respected clinical operations leader within a large pharma company. She has built a solid reputation working across both the clinical and commercial functions over the last 10+ years. She and her team have been stretched thin driving critical initiatives and a recent re-shuffle has now led to 2 other adjacent teams joining her organization. Already trying to keep her neck above water, she must now figure out how to understand what these teams do, how best to integrate and support them while keeping her existing global team on point to deliver on key priorities for the business.

Frieda’s first step was to assess her own situation. She had been at her company for over 10 years and  the majority of it had been go-go-go. Rarely, had she taken the opportunity to take a step back and identify her motivations, fears, what gave her energy & what brought her down. Kudos to Frieda to persevere through this exercise during an extremely busy time. However, through this exercise, Frieda recognized the need to set clear personal boundaries and to build her coalition of champions/advisors (more on this later).

Frieda was now responsible for over 300 employees across 3 different groups and 15+ countries. Through the journey of taking stock of her organization, Frieda realized that one of her newly acquired groups had in fact been an orphan team which had bounced around multiple leaders over the years. Another group had 3 sub-leads with inter-personal dynamics that she would need to deal with. Her current group- while stretched had resources she had carefully built over the last several years. She knew  that the time had come to let go and elevate internal change agents to drive the day-to-day execution on this group

Having taken stock of her new team, Frieda started thinking through how she could align her approach to each situation within her team. While the framework of new leaders having to play four roles- visionary, architect, coach and catalyst – was not unbeknown to her, she was intentional about this with her team. For example, with the ‘orphan’ group- she played a very direct role in helping craft the vision and architect the new group with a different structure and roles. With the group she had built over the last several years- she moved to more of a coaching role getting her team to step up more (which the team loved!)

Frieda moved expeditiously looking for getting early wins on her teams. Elevating certain  members on her original team, getting the top 3 priorities defined for the orphan group and getting the group with interpersonal leadership dynamic issues to common shared goals built a sense of small but assured progress!

Frieda had identified as part of step 1- that she needed to build her network of champions/advisors. Obviously not everything goes to plan, and it took much longer to assemble this network. However, a sub-set of network was the first to provide time and advice seeking for her and the team in monthly “show-cases”. Frieda would be the first to say- that this was hard, but well worth it!

Frieda slowly but surely introduced some common norms and ways of working within her team. For example- each of her team meetings started with a 10-minute personal check-in. Daily huddles while painful to start, became a thing. Monthly strategic meetings and quarterly off-sites were for once not frowned upon!

Quarterly offsite planning was then executed in 90-day cycles with monthly retrospectives. Of course, the hard work of execution did not go away- but the above principles made it a bit less chaotic, slightly more productive, and certainly more fun.

If you’d like to learn more about this case study, please contact us at NoomaGroup. We are a consulting firm that helps senior leaders in biopharma execute on their key initiatives.